Another Friday and another collaborative post for you guys!  This might become a regular thing around here.  Whether it’s passing time in New Orleans or risking a bit on a cruise I tend to hit up casinos.  I don’t always bet a lot, but it’s something about the thrill of gambling and possibly winning a TON that draws me to the machines. It also doesn’t hurt that they keep the drinks coming and the oxygen pumping when you’re in some of these casinos. You can definitely let your hair down and enjoy yourself a bit.

There’s nothing wrong with going to a casino for a harmless bit of fun. It’s one of the reasons why there are so many big name casinos around the world. Often you will find them in tourist hot spots, so not only could you have an awesome holiday, you could have some fun in the casinos as well. There’s just something so good about being in a casino abroad as well. The atmosphere is always better, and you’ll find different casinos have different attractions as well. So the purpose of this article, is to pick out some of the best casinos around the world, and show you why you should head there. As long as you’re going to be able to just have a good time, and not get too carried away with how you’re spending your money in there, you’ll have the best time ever! 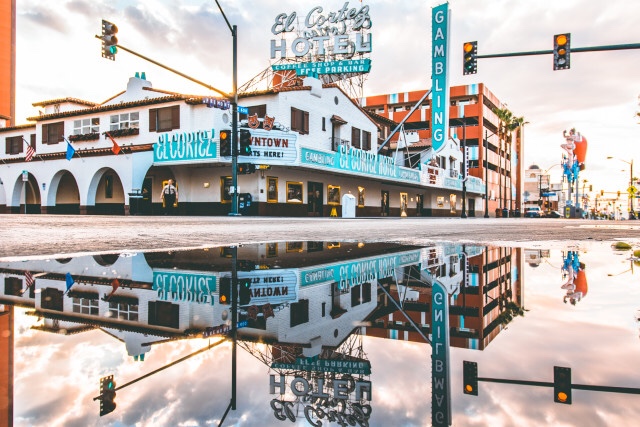 Las Vegas – Las Vegas has always been known to be one of the craziest places in the world. There’s always so much going on there, your eyes almost don’t know where to look. Among many other things, it’s also the home of gambling, and the casinos here will blow your mind. They’re so funky, weird, and big that you’ll end up getting lost in them. If you want, you could look at these bizarre gambling facts, and you might even find one or two about Las Vegas. It definitely has a name for itself, and people come here with a ton of money ready to blow, which is great. The only thing we will say, is that these casinos are strict. They’ve built up a low tolerance for stupid behavior, because that’s what people are generally being when they go to Las Vegas! The MGM Grand in Las Vegas is the most famous casino. Celebs have flocked there over the years to have a little fun, and you’ll generally find it’s constantly a tourist hot spot, all year round! 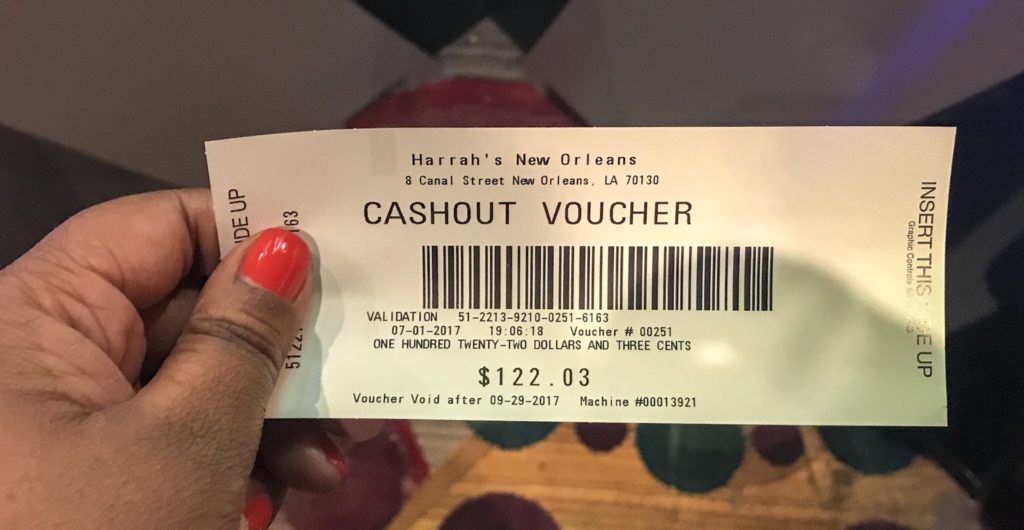 China – China is one of the best places in the world. Some areas of it, including the capital, are now so built up with a city vibe, that you just wouldn’t think the best casino lies here. But in places like Macao, you will find a few. China is an ultra modern country in places, and it really does show with its casinos. Like in Las Vegas, you have got an MGM that people love to go to, probably just due to the logo it carries. But you’ve also got Sands Macao, which is a firm favorite with people visiting. There are also the cultured sides of China out in the countryside, but who is to say you can’t have a bit of modern world fun when you’re there!

Philippines – Parts of the Philippines are now so built up compared to what they used to be, but it’s not secret that such a large proportion of it is living in poverty. So it can be surprising to learn that one of the worlds best casinos lies here. In Manila, which is one of the more built up and tourist hot spots, is the City of Dreams Resort. And for some people, it really does make dreams come true. It’s so big, colorful and bold, and is definitely worth a visit if you ever can! 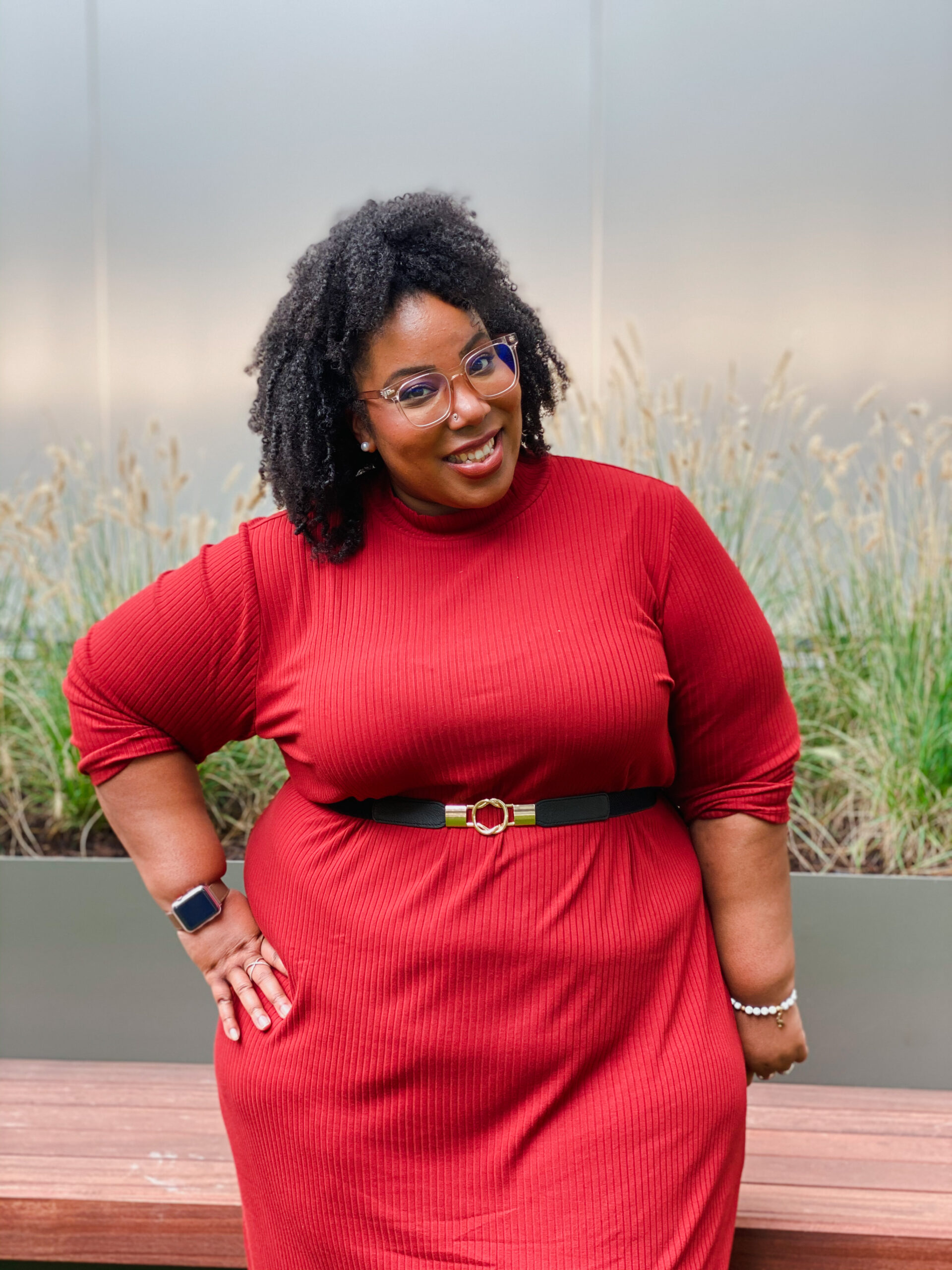